Ho, ho, ho or something something...Oh wait!
it's HAPPY NEW YEAR!
May this year be better than the one that just ended for all of you!

Respect to those who start the year with their resolution lists.

I wish you all to find what it takes and not give up.
I am the Antichrist of New Year's resolutions.
I can't even make a grocery list and stick to it, let alone life changing decisions and plans.
I take things as they come, make the decision that first comes to mind without over-thinking it and don't plan too much ahead cause each time I do, something miraculously screws everything up at the last minute.

I still can't believe we're in 2015!
If I were to pay attention to all those SF movies I've seen back in my high school days, the world should have been taken over by robots or machines or...some kind of AI, for sure.
But luckily, we weren't smart enough to create such things :-) Except for Wall-E :-)
No time traveling, no space ships fast enough to take us several light years away in no time...nothing. Nothing except for...smartphones!
Oh yes! Our money is spent on phones that we only use for a year (best case scenario), cause by the time we get used to it, there's the new 2.0 version out that we absolutely must have.
I'm only hoping one day my smartphone will also be used for cooking my dinner...and I don't mean recipes! that's gonna be money well spent!
I'm curious about one thing though: can a stupid person own a smartphone? 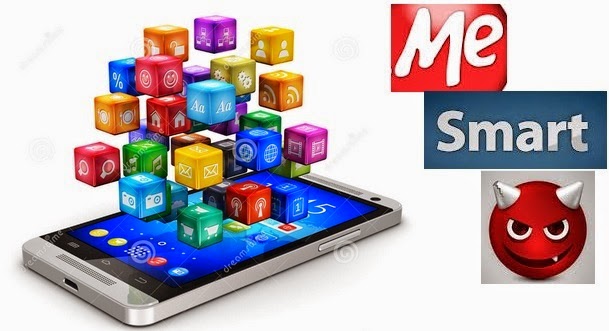 Never mind: the Bitch owns one, so no more mystery here.


Let me tell you that I am having yet another strange start to the year.
I am being left ...again. And the funny thing is that it happened the same day. Never mind...

No, I was not dumped...yet. I was left alone for a few months and I am handling it very well, as you can see:
But it's for a good cause.

My man, aka the KID (sounds funny when I say it out loud) went to work ...away from home to make a future for himself. Yes, he will argue with what I just said by saying he left for US. Ok, KID! Whatever you say ;-)
He did leave me to one of our friends, so to speak. One of our male friends, that is. For the next few months, there's someone looking out for me in case I ever have a problem.
I am however in a long distance relationship with the KID . Isn't that funny? But obviously there's a start for everything.

I think I have to improve my phone sex skills though.

big change since I'm alone: INSOMNIA
I haven't had a good night sleep since he left. Yes, I look like shit, there's coffee running through my veins and my room looks as if a bomb exploded in the middle. Other than that...everything's fine.

big change...if I can call it like that: my laptop decided to play a game called: PLUGGED IN, NOT CHARGING
WHAT THE HELL???? After Google-ing it, I find that I have to buy another battery. As if I didn't have enough expenses for the next 30 years!
My laptop is not really working anymore and the man who could do something about it is ...away.
big change...and this one is really a biggie: MY DINNER
From a rich meal together with the KID and KIDZILLA, I've gone to red wine and chocolate cereals.
But that's good and I hope it'll last at least for few months and I'll look like a model when the crazy gets back. 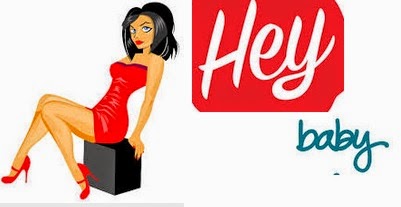 : DISHES
God, I hate doing the dishes! And yes, the one doing them is not here. Can this get any worse?
I now relate to something Peggy Bundy used to say:

There are two things Peggy Bundy doesn't do.

The good thing about being ...home alone (with KIDZILLA, of course) is that I'll have more time to write. I have decided to finish my little book cause after 9 pm there won't be anyone next to me asking for hugs, sex, kisses, sex, attention, sex, sex.
Wait a minute! Houston, we might have a problem! It's gonna be bad when Mona realizes her playmate is gone. Even more if I listen to this :

So the sex problem is settled: there won't be any.

I'm on vacation this week so I guess I'll miss him more starting next week, when I'm back to work.
The yelling sex maniac won't be there to feed me during my lunch break, nor to pick me up from work, nor to kiss me good night...and the list can go on. But I'll stop cause I don't want to turn this into a Greek tragedy.
And he'll only be gone for a few months. That's nothing and they'll go in a blink of an eye if we look at how short life is.

So until then, I'll enjoy my freedom. Cause, even though I ignored this, I do need some time with myself. A girl's gotta do what a girl's gotta do...