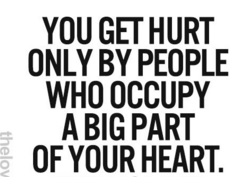 Am I the only one who is annoyed by the fact that someone is stating the obvious?
Of course I don't give a

about what Mr. Nobody has to say...

Anyways...getting away from the point, really. 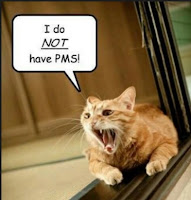 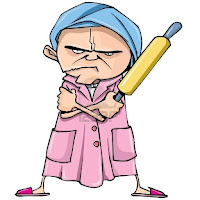 Can I allow myself to be ME around people? Not just any people, but those I care about.
Cause asking the others to accept me for who I am at any given moment seems such a selfish thing to do.

I know ...you'll think I'm a fraud, cause until recently I would't shut up about love me for who I am etc. etc.

But let's say that lately - and by lately, I mean today - I've been thinking about at what extent I can impose my person/personality/character on those I care about.

Ok, they're supposed to love me, support me, put up with me at any time. But do you ever wonder what it's like for them? Cause I did...today.
I'll admit: I'm not Shrek, Blair Witch project every day, so, would it be alright for me to assume that once a month - besides PMS, of course - would be doable?

What am I talking about?
Well - we all have our days, when we're more than unbearable.
I'm talking about those days when we feel like explaining ourselves...but we don't.

In the end, I'll admit: I still stand by my theory when it comes to romantic relationships.
If him and her are not compatible and if he cannot put up with her ...shit and viceversa...well, they're doomed.

I must be like this cause I've been dieting and exercising for a month now and it's so unlike me to do so.
I hate dieting.
I hate exercising. 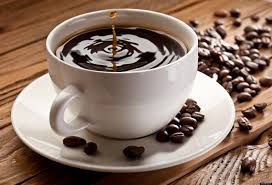 And sweets...any sweets made of chocolate..mainly, but anything with the right amount of sugar will do. 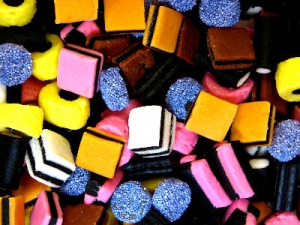 And if I have to let someone next to me, as Big put it: 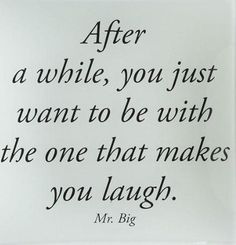