We are gathered here to talk about two things:

the other...not as joyful

I will start with the latter:
A few minutes ago something died...something that meant a great deal to me and made me very happy for a certain period of time.
This ...thing lived for 2 years and 3 months, but lately it was fighting an "illness" that proved to be stronger.
Despite the ...expensive "medication" that was administered daily, the time and the efforts invested in finding a cure and the distress of all those involved in the process, unfortunately, it could not be saved.


Those who loved it dearly and were closest to it, Mona and Jack, will miss it terribly.
Let us all pray that it is noW in a better place and we'll all learn from its death. 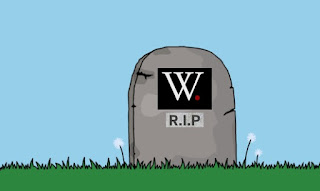 Now... on the the next thing...my vacation in France


Yeap, last Thursday I returned from a week in France with my little Kidzilla.

Even though after moving into the new house last year I said I would probably not leave it for another 5 years, somehow, life (Kidzilla's grandfather and some money I still had from selling the car ) made it possible.
The holiday had one downside though: the KID was not there. He'll never believe I missed him, but it no longer matters now.

I'll show you few pics (not too many :-)) of those places I've seen in a while.
I realized that this year I've been abroad twice and the year is not over yet ;-)
Yeap, last year when I was making all the arrangements for the new house I truly believed that this was the end of my ...social life.
I truly believed that the only "trip" I'd be taking would be the road house-work-house because I had so many problems with it.
But somehow, along the way, I reached a simple conclusion:
the only thing I'll take with me when I'm dead are my memories of what I have lived, not one of the house walls.

So, ever since I've become aware of this and truly understood it, I started doing things that truly matter.
This is why I invested in 2 plane tickets instead of repairs around the house.
Well, I'll have to do those eventually, but they can wait.

What do you say, KID? Will you invest in a plane ticket too? 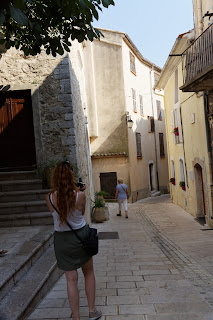 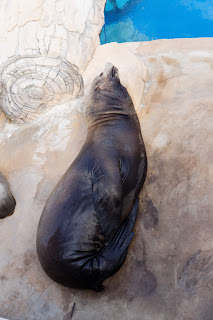 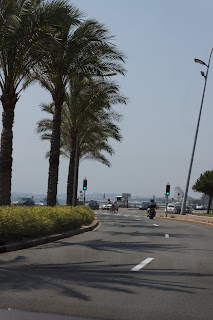 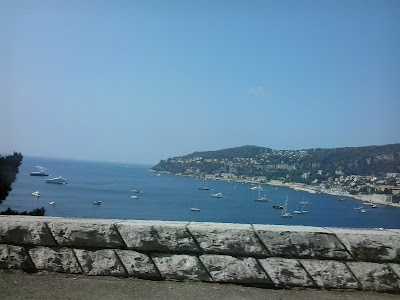 and this is for the KID....ENJOY THE TRIP DOWN ON MEMORY LANE! 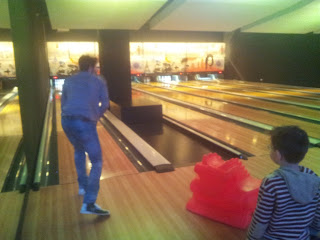 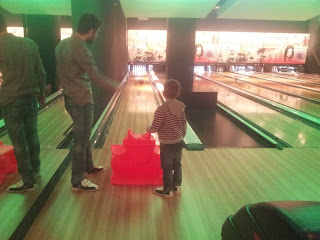 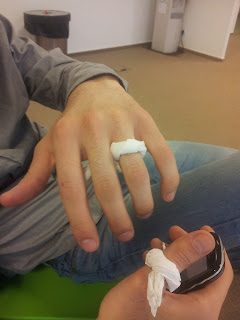 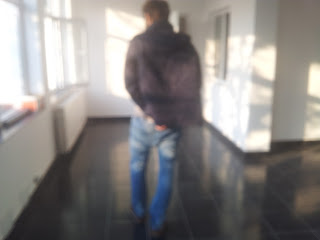 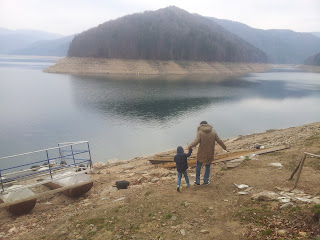 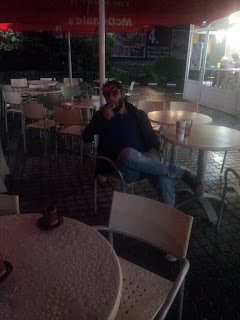 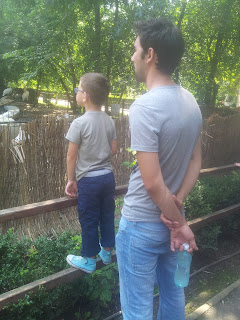 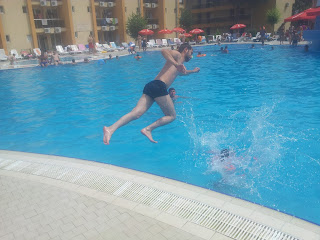 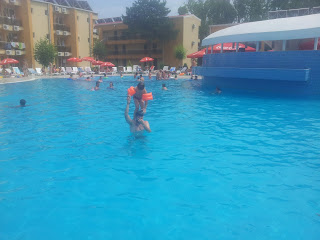 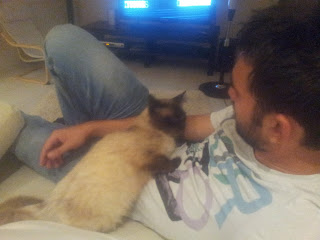