Why do we argue so much? 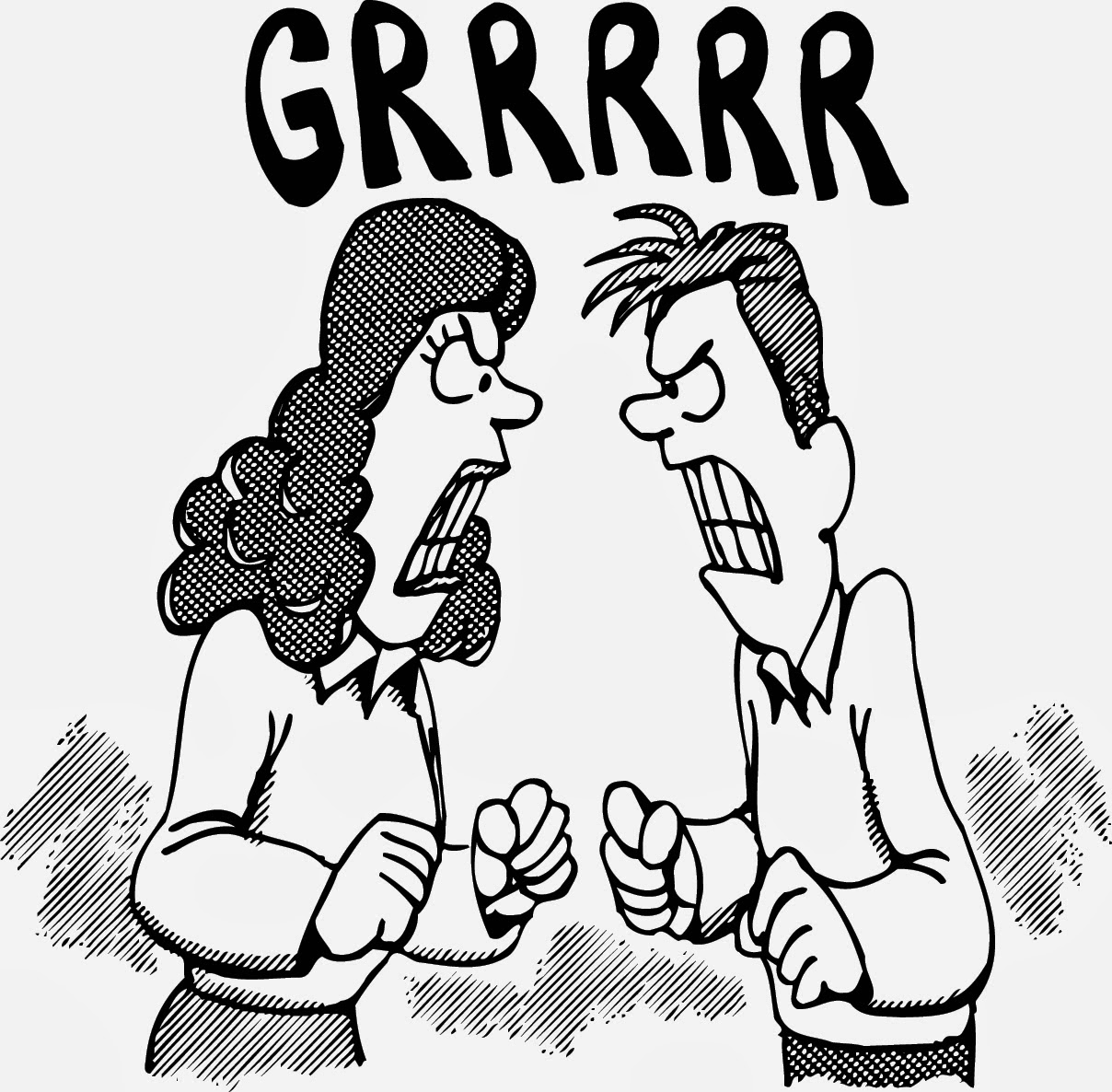 No, this is not a rhetorical question; do feel free to answer it.
Today we're going to talk about arguments, disputes, fights between two romantically involved individuals.
I was always the kind that ran away from conflicts; I guess it was the fear of not winning, not having enough arguments, being taken by surprise by the person I'd fight with, maybe it was just the fact that my parents always told me to avoid them, etc.

My problem is that, once the conflict is over, I always find the best, most intelligent lines to say...but it's of course too late. Seems that my brain is unable to work properly and help me argue and say something smart and intelligent at the same time.

Now it seems like I need to "compensate" for the lost time and I spend most of my time at war with the KID. It all ends with sex of course, but still, I ask myself: do we fight with our partners because we have such strong personalities and each one feels the need to stand for what he/she believes in? Do we fight cause the communication channel is somewhat blocked? Do we fight for the love of fighting, cause we know that, at the end of it, our partner will savagely throw us on the bed and rip our clothes? Why all the hostility? 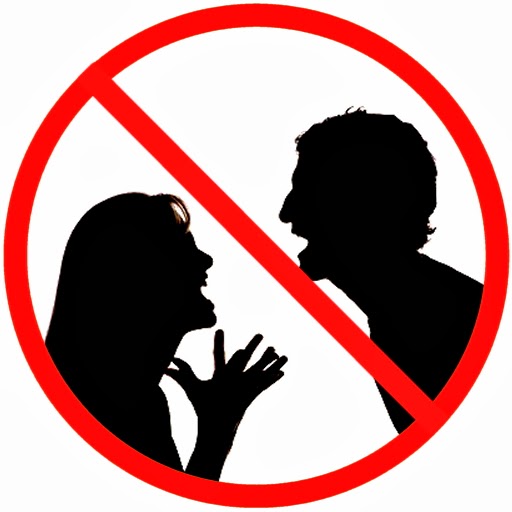 Honestly, if I had the answer to all these questions, I'd probably be having the perfect relationship and I'd be giving advice on how to live happily ever after. But, as Chris Rock said, "the best relationships are the bad ones."
The man is right, but how? What exactly is this good bad relationship? Is it what I'm currently living with the KID? Should partners be constantly picking on the other for just about anything only to rediscover each other later? When is the fighting too much? Are we able to manage these little conjugal wars and avoid separation?

No, this is not a post about domestic violence.
When I was a teenager (must have been 16 years old), I was in love with a boy and somehow the boy started to love me back. And we were so in love...and about 7 years later, we started to fight because I had started to fall out of love; it wasn't sudden, I assure you, it had been a pretty long process and he "helped" a lot. But somehow, I still believed that everything could be alright, that he would do those things for me that he hadn't done in 7 years, that he would change and our relationship would be back on the  right track.

But he didn't, so everything about him became unbearable; the only thing that defined us in our last months was fighting. I was cold to him; no matter what he did or say, or tried to do was just another reason for me to become the most obnoxious person in the world. And so, without even realizing it, several fights later, we fell apart.
Our beginning had been so beautiful. Our first months, years were wonderful and I believed him to be the love of my life.

...then there was the French..our little Bob - again, same story: great beginning (7 and a half years this time), horrible end. Everthing fell apart when I started being jealous and aggressive for, apparently, no reason. The moment we started having difficulties, he chose to run away. But now I am starting to believe that my psyche was trying to warn me that something had broken in what I believed to be a perfect machine.
And there came the KID...to pick up the broken pieces of what used to be ME, once that Bob left for the blonde illiterate peasant...
What I realized is that, as long as I thought that there was no love involved, things went great. Once he declared his love and I knew I felt it too, well...the world collapsed.  I can't say we are in a perfect place right now from any point of view: he wakes up at 6h45 every morning to leave the house before Bob gets home to take the baby to kindergarden, he thinks I don't give him enough attention, I feel like he's in a constant competition with my son, we are stressed out because of the house too (long story to tell...maybe another time)...

Sometimes, I think we're so unfit, because we had a great start that lasted about...3 months and then, for some reason, something changed. And that something makes us so explosive.
And there's one more thing that changed: he's not running away...at least for now.

What have I learned from these little wars that I fought during all these years? Not much:)
Well...
1st: try to really listen to what your partner is complaining about

2nd: understand the real problem behind the little pretext that started the whole thing - cause, if by accident you broke a plate or something and your partner thinks it's the end of the world, well...

3rd: eyes on the ball, as they say...never lose focus on the issue, cause once you start on other things, it's sure to go from bad to worse

4th: don't (as much as you can) brake anything or throw stuff at each other...or even better: don't hit your partner (unless of course, you've got some sex games going on after...

5th: don't make fun of what your partner calls "problems" no matter how stupid you think it is - yeap, been there, done that...not a pretty picture

6th: don't start raising your voice unless you are isolated and there's just the two of you in a soundproofed room..in that case, you can scream and shout all you want cause you won't bother anyone, but each other and in the end you'll wonder why you have headaches

7th: don't make jokes even if you think it's the right time - been there, done that...not a pretty picture. Keep your comedian acts to yourself

9th: if the fight is not over before you go to bed, don't sleep in separate rooms - for those who only have one bedroom, that's great! He/She can't run:)

10th: best way to end the fight is sex of course...the famous MAKE UP SEX.     But if one of you wants sex and the other doesn't, don't turn this into another reason to start another fight, cause it's never gonna end.