When's the last time you spent your whole day on a couch without being sick?

Today I've done it for the first time in my life. 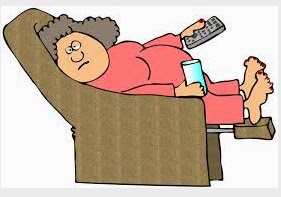 Yes! I spent the whole day on my living room couch watching ...nothing really.
I put on Friends

saw a few episodes and wondered: how the hell was that a hit show?
But still, couldn't help watching the episodes of Monica and Chandler having sex . Hell, just because I can't get any doesn't mean I can't watch others getting some!
I don't think that show would still be a hit nowadays though.

But just so I wouldn't say my day was completely wasted, I'll make a list of things I've done:
1. cleaned the snow on my front alley cause last night it snowed like crazy
I didn't see a thing cause I fell asleep on -  guest what - my couch, around 11, I think.

There he is: all cleaned up. He used to look like a miner cause I hadn't washed him in like...forever. And I only did it today cause they were both eager to come into the house as it's freezing again outside. 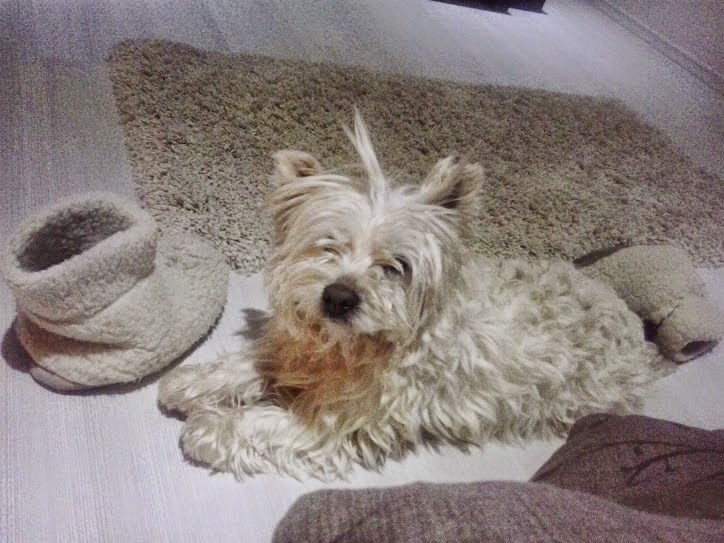 3. watched a real movie : JOHN WICK.
Don't care how old he is: Keanu still rocks! And that dog is damn important!

But really now...this is exactly what I've been dreaming of since the week started.
I felt guilty while lying on the couch today, not doing anything, being too lazy to even cook something for myself (cause Kidzilla is with the Dementors this weekend - I mean his father and the new Mrs. Biatch Dementor).
But don't worry, the guilt only lasted a second!

I needed this too much: between the stress from work, the lack of sex (35 days and counting - it's a long way to 180 days) and my child suffering 2 years later from his parents' separation...let's say I got a lot of things on my mind to keep me "busy" and tired for a while.

I was so tired that Friday I fell asleep around 11 during White Collar, on the same couch I was telling you about earlier.

White Collar! The last thing I remember is drooling badly over that Matt Bomer. 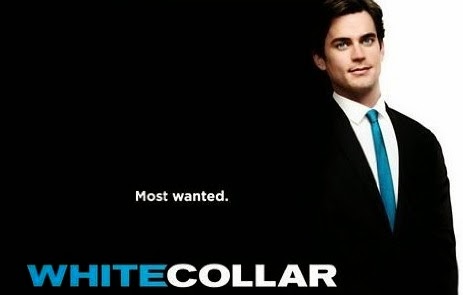 Is this even normal? Are 30 something (sorry, late 20's) women allowed to treat themselves to a full day of doing absolutely nothing?

Of not thinking about their work? Or their relationship? Or financial issues? Or kid? Or the fact that there's a wall somewhere in the house that's been completely flooded and I have to repaint it, change everything...?

Of course they are. Otherwise, I'm in real trouble.

As you know, a while ago - 2 years, to be more specific - I was writing about the excruciating pain I was going through cause the father of my child had left the "nest".
Nowadays, my baby is finally reacting to this life changing event.
How's this even possible after so long?
How do you get your child to understand why mom and dad no longer live under the same roof?
How do you avoid hurting him?
How do you make him understand that he will be living a different kind of...normal?


So many questions. Very few answers.

and hope this will be enough to give him the confidence to understand that he has not lost his family, but his mother and father love him from different locations, but always with the same intensity.